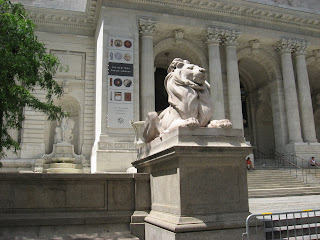 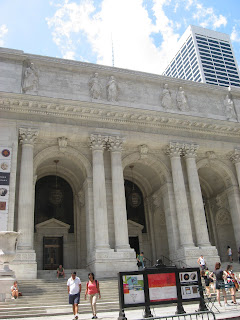 Summer vacation is here and readers are once again faced with the eternal question of what to read on vacation. Some of you will be flying and downloading your books. Some will be toting paperbacks to the beach; and still others want a new hardcover book to relax with.
I have compiled a short list of recommendations to accommodate all of your reading needs.
1) Scott Turow- INNOCENT

INNOCENT is the sequel to PRESUMED INNOCENT and I loved it. I believe that Mr. Turow is one of our country's finest writers and the book is now available in paperback.
Click here to listen to my interview with Mr. Turow that we did when the book was published:
2) Jennifer Haigh- FAITH
Ms. Haigh is a gifted writer. I have enjoyed all of her novels. FAITH is currently available in hardcover. I first met Ms. Haigh in 2005 when she published MRS. KIMBLE. I highly recommend her books.
Click here to listen to the MRS. KIMBLE interview that we did in 2005.
3) Robert Crais- All of them :)
Robert Crais is now a best selling writer. His books debut at #1 on the NYTBR list now and he has earned this popularity. The quality of his writing continues to improve. Elvis Cole and Joe Pike are now in 'mystery duo' hall of fame. If you have not read Mr. Crais you are in for a treat. He has a back list filled with excellent work. Start with THE MONKEY'S RAINCOAT (an original paperback issue) and go from there.
Click here to listen to an interview Mr. Crais and I did in 2007 when his novel THE WATCHMAN was published. THE WATCHMAN was the first Joe Pike novel.

L.A. REQUIEM is one of my favorite novels of all time.
So now you have three authors and plenty of books to read. You can also listen to the authors discuss their work before you read the books. I hope your summer reading is off to a good start. I'll be back next week with more recommendations.
Peace,
Kacey
KaceyKowarsShow.com
Posted by Kacey Kowars at 8:47 AM 0 comments